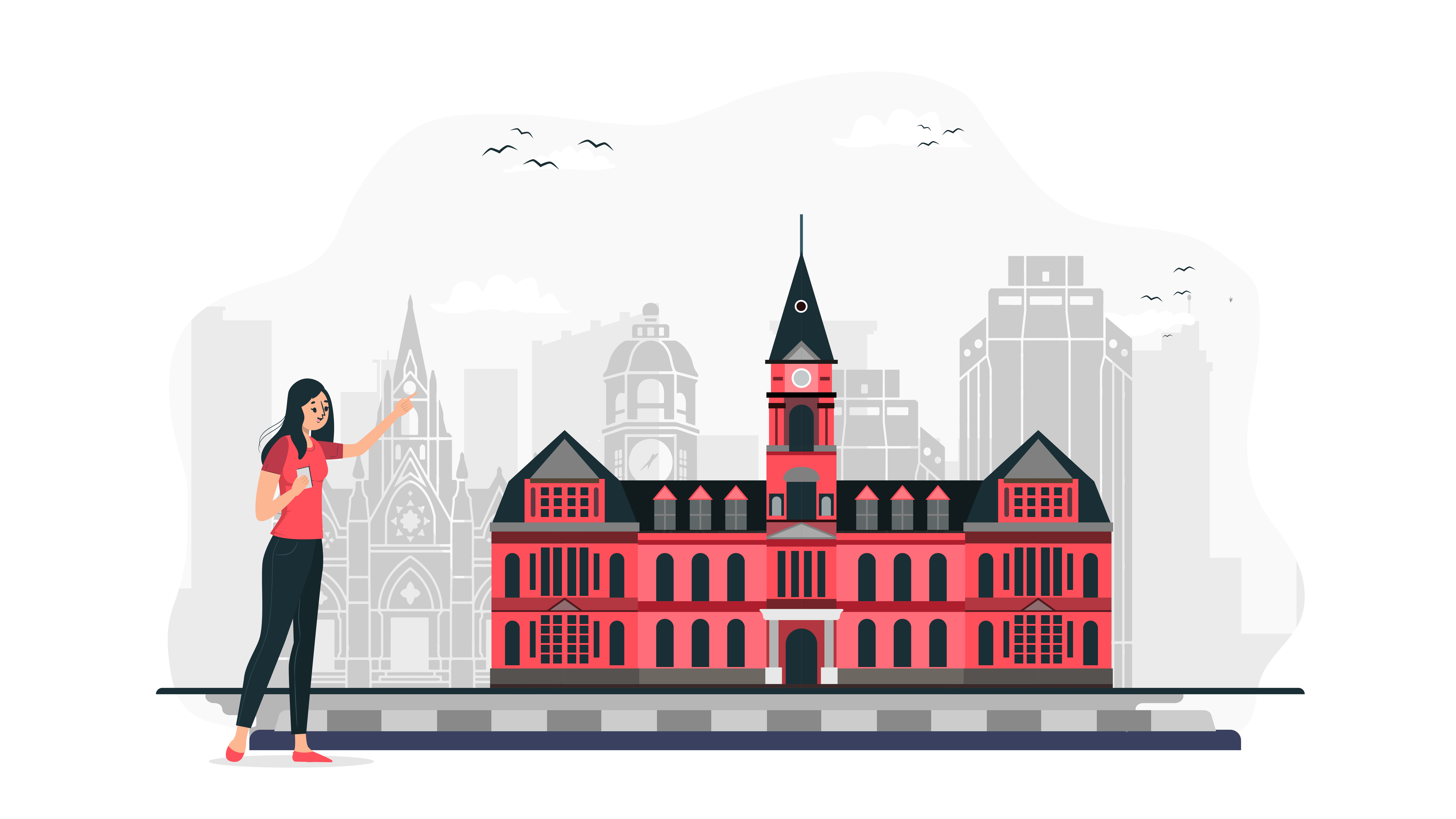 What you need to know

If you need a Nova Scotia process server  – here’s the run down of what you need to know to get started with Process Serving and make it as painless as possible. Before we start though, we personally recommend the Court Runner APP– A revolutionary app for process serving. Click here to see our explainer video about how the app works.

If  all you are looking for is a process server to serve your legal document, download the APP from Playstore or Appstore.

Before getting into actually looking through and hiring a process server, or at least before you narrow it down and select your exact choice, you need to have all of your documents ready to serve. If you have to sign them, make sure you do, and make sure any copies are prepared*.

*This is also to avoid process servers charging extra for additional copies if you are able to make them yourself. Ensure that it is has a court stamp and file number, because so many people have called us to serve court papers i.e. divorce papers, without court stamp on them

Once you have all your court papers organized, then you can start narrowing down your choices – make sure the area they service covers both you and the recipient party, and then you can get started on getting in touch.
But to avoid the whole process of vetting and double and triple-checking Nova Scotia process servers yourself, we offer you: Court Runner!

An all-inclusive app that takes all of the burden off of your shoulders. You need to simply download the app on android, iOS or order directly on our website, sign up, select your documents – and have them ready for pickup or emailed. You’ll get notified every step of the way, and you’ll get a legitimate sworn affidavit of service as well.

Once you get out of the cities, though, mileage charges will be between $0.85 and $1 per kilometer, depending on the process server’s location and where they are based.

In Nova Scotia, with prices spiking in specific areas and ranging greatly, Court Runner is the ideal service. We have a flat fee of $60 + mileage for 3 attempts, with the second and third one only needing mileage! Not only that, but we’re sure to connect you to one process server (or several!) out of our ever-expanding network across Canada and the US, so you can rest assured that the mileage won’t tally up like a traditional process server.

Failure to serve the legal documents

It is important that legal documents get properly served, and the affidavit of service is filled out and filed with the court. However, if the Nova Scotia process server is unable to locate the party in question after one attempts, they need to attempt 2 more times to serve the receiving party.

If after 3 attempts, they are still unable to serve the person, they will fill out an affidavit of attempted service stating the exhaustive actions they took in other to serve the receiving party. This will then be taken to the court either by you or the process server for filing.

After this is filed, the lawsuit will notify you of the next steps that you need to take. Sometimes they may grant you an alternative service (service by courier or email, etc.).

Through Court Runner, you are consistently updated on the situation and notified of any actions needed on your end in case of failure to serve.